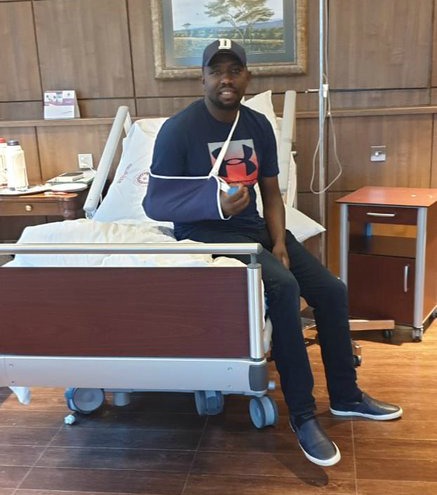 Elgeyo Marakwet Senator Kipchumba Murkomen has been forced to explain the reason he was crying in a video that went viral on the social media platforms. The senator is seen rolling in pain and warming first aid crew against touching him after he got an injury during a match between the Senate and Kitui County Assembly.

In a tweet, Murkomen expalined that he was screaming due to the intense pain he was going through. He said that his collarbone was almost protruding and he did not anyone to make it any worse.