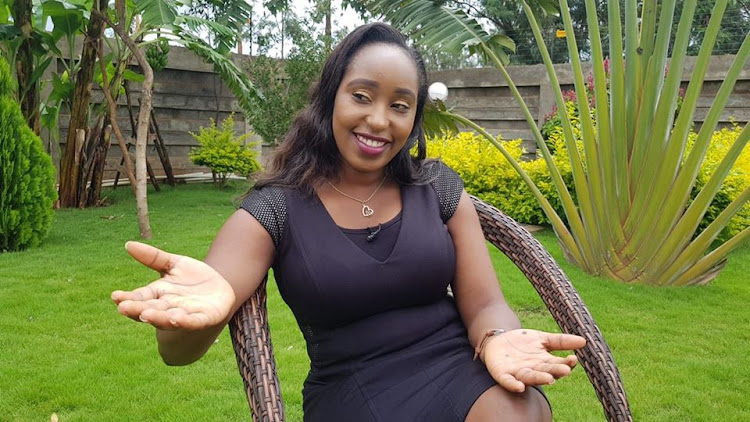 Inooro TV news anchor and gospel singer Winnie Rose Wangui says she regrets having had a church wedding that lasted only 59 days and was filled with drama.

Speaking in a YouTube interview, she said, “We went separate ways and I think he got a better wife than me, and life continued.”

Asked what caused the separation, Winnie said there is no judgement, but even in wedding preparations, there were so many disagreements.

“We tried to solve them but not amicably. What came after all, we will understand. He has a family. All I can say is I did not,” she said.

Asked if she has moved on, Winnie said she can now laugh about it but it was a tough journey.

“We separated when I was pregnant and so I spent nine months alone and I had to start life again, from buying a cup to everything. The pregnancy journey was the most challenging since there were so many stories going around. I isolated myself from everyone, even my friends, and got only a small circle of friends,” she said.

She was cagey to comment about the main reason for the divorce, which she termed “unhealthy talk”. “I have bigger plans now but I don’t regret because I am raising a child,” she said. “But I can never trust people now.”

Even during her delivery, when the doctor said she needed to have surgery, she signed the consent form alone.

“All I wanted was my peace and to hold my child. I was in a private ward and I did not want anyone in my ward,” she said.

“I went to theatre alone and the only phone number I gave was my mother’s. I called her after a successful surgery.”

Asked how long her ex-husband took to remarry, Winnie said, “I don’t know but what I am sure of is that his child and my child are almost agemates.”

Winnie is a believer in marriage but she says the parties involved have to cultivate for it by believing in the process of God. 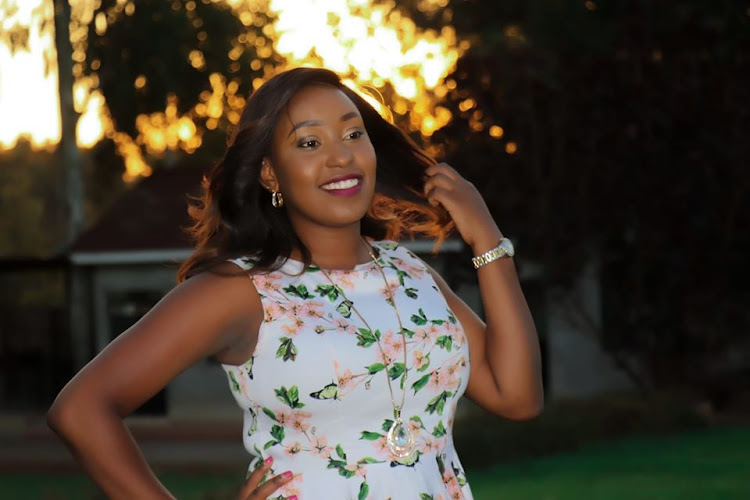 Kenya’s Ambassador To South Sudan Cause Of Death Revealed

No One can Impeach DP Ruto – Moses Kuria