Kenyans have been left in a shock after a Mzungu man identified as Mike Oliver made an online expose of the ladies who he managed to sleep with while he had toured in the country for the just one month.

Even just before the citizens heal and forget of the what the Mike Oliver alias Mzungu did another guy has come out to brag on the social media sites of how he has managed to sleep with 20 ladies in a span of one week.

After the photos of the guy surfaced online it turned to be a debate on how the African ladies are becoming used by men just for money. The Mzungu gave them dollars and they are now paid back by being infected with HIV/ AIDS.

A young lady who was also planning to have a wedding was also separated from her lover after her photos with the Mzungu went viral online. The Mzungu’s photo being admitted in hospital caused even more shock to those he had agreed to his offer.

Everybody is hopeful that as things continue to unravel their family members may not be among the ones used by the men who have no second thought and not even an apology for what they are doing to the community.

Our ‘cheap girls’ are again ashamed after the man who bedded with 20 ladies in one week made them public. The most shameful thing is that the list of the ladies is ranging from married, singles to the dating ladies.

Where will we be if the current condition continued in the country? This is just a list of a few who have done it and publicised. This means that the community is rotten and some more are still doing it for either pleasure or for money

A win-win situation has been experienced in the country after a university lady who is known as Harriett Akunava posted the list of men who she had bedded with and I infected them with AIDS.

Check out the images with his lovers below ; 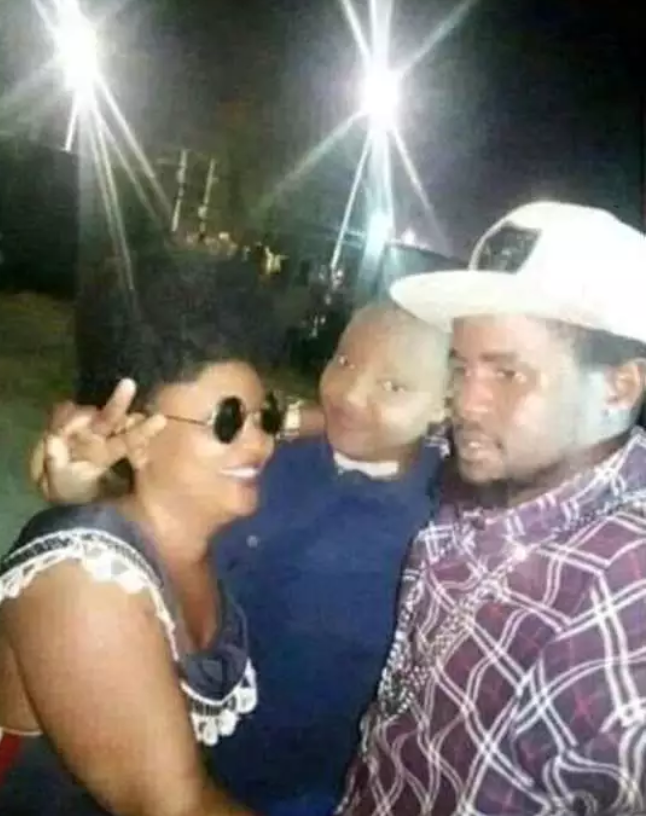 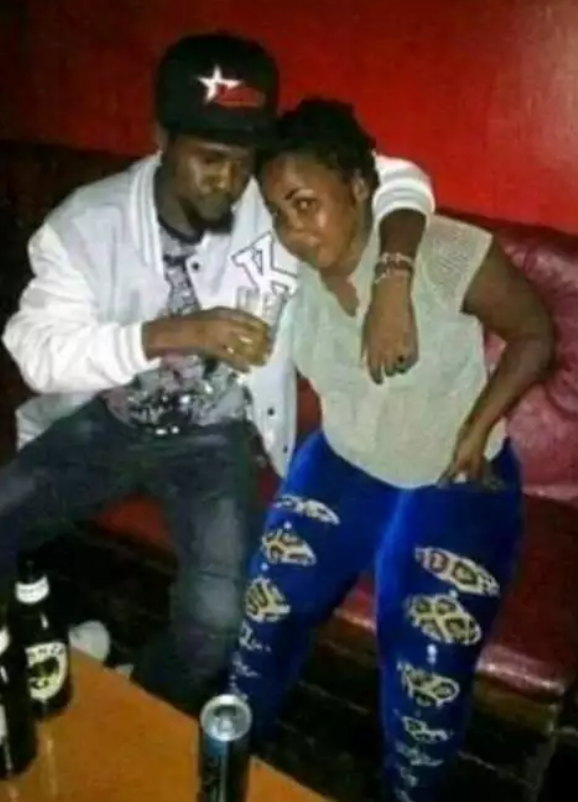 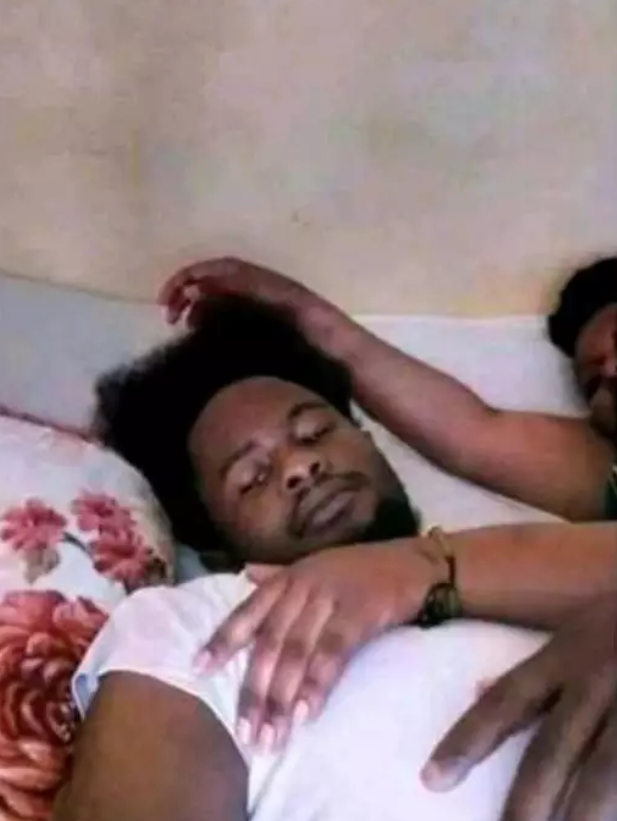 Woman Caught On CCTV With Kevin Omwenga Speaks Out

Electricity Bills Set to Increase from End of...