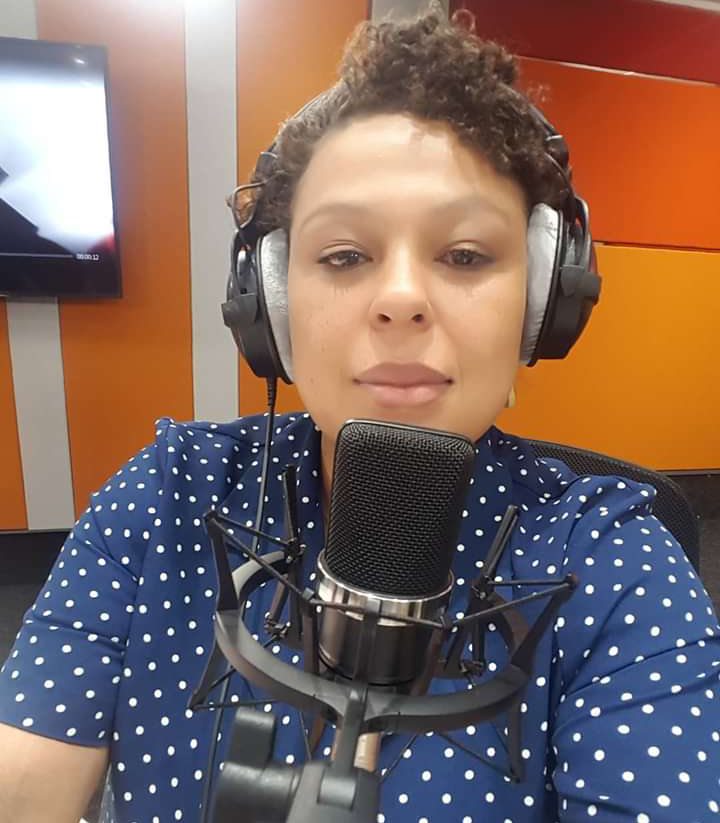 These days, it’s common knowledge that almost every other girl has a personal “checklist” of qualities which her ideal man or marriage partner must possess as a condition to their union.

In short, it’s usually a list of the do’s, don’ts and general expectations of any man who seeks to be her future husband.

With our current digitalized world, some even go ahead and share these conditions on their social media pages, often sparking non-ending debates among followers.

Marriage being such a key decision, it’s completely understandable that many women insist on doing their due diligence before jumping into the unknown.

After all, how can you just marry somebody without knowing if they have the qualities you are looking for?

Instead of suffering a lifetime, it is better that you wait until you find a man with the so-called “good qualities”.

In many cases, this is usually a man who supportive, a promise-keeper, a good listener, and someone who can provide his woman with both the social and financial security she desires.

Following in these footsteps, popular Jubileee Party activist and former Lang’ata Parliamentary hopeful Njeri Thorne today went an extra mile and made a tweet with a ridiculous list of requirements for her ideal partner whom she insists must be Luo.

In her post, Njeri, who presents herself as a proud single mother, announced she is looking for a man who, for starters, must have acreage in Nairobi or Kiambu County, have a Masters degree and lived outside Kenya for at least five years.

Additionally, she made it clear that he must also be easy on the eye and at least 6 feet tall.

Looking for a Luo man. Must have acreage in Nairobi or Kiambu county. Must have a masters. Must have lived outside KE for at least 5 years. Easy on the eye. At least 6 foot.

As expected, the tweet immediately sparked reactions, with a section of Luo men on the platform coming out to challenge Njeri’s conditions with the argument that they are quite far-fetched for a woman who isn’t necessarily a young girl anymore.

“The big question is are you the kind of lady that a true Luo man would even want to set his eyes on? We don’t deal in 2nd hand goods. We drive zero millage,” one replied.

To which Njeri savagely responded that only interested applicants were up for the job offer.

Who is Njeri Thorne?

For those who do not know, Njeri Thorne is a lawyer with first-class honours in LLB.

She also holds a Masters in Political Communications and is known to be one of Jubilee’s most articulate activists who regularly appears on TV to discuss politics and writes in a number of national dailies.

Njeri major rise into fame came after she declared her interest to vie for the Langata Parliamentary seat during the 2017 General Elections under the Jubilee Party.

Known to be a trouble maker online, Njeri Thorne was recently sued by Nairobi lawyer Ahmednasir Abdullahi for defamation.

Ahmednasir claimed that some tweets by Njeri were are defamatory and have effects of disparaging his character, adding that they were published with the sole object of discrediting, embarrassing and lowering his dignity in his capacity as a respected member of the society and as an advocate.

Murder of Kilimani teen! Beaten to death for...

Finally, a chance to rest in peace! Bashir...