Harmonize Breaks His Silence After A Fan Rudely Interrupted Him 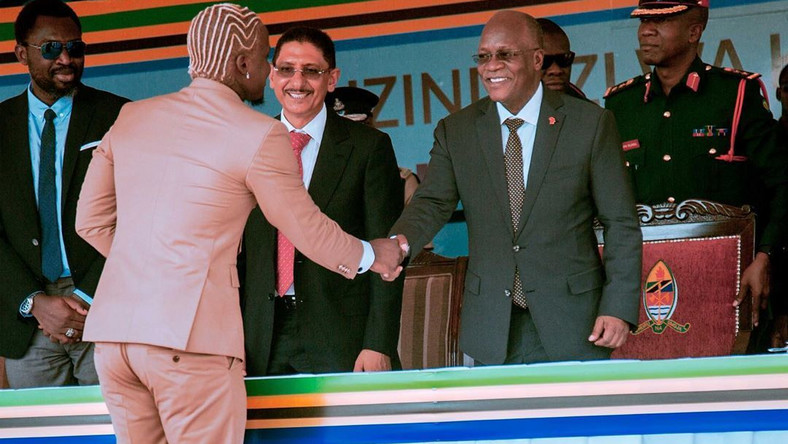 Tanzanian superstar singer Harmonize recently received a rare invitation to perform for his president John Pombe Magufuli in an event graced by other influential leaders.

A rare spectacle however cropped while the singer was entertaining the audience after a fan dramatically clinged on the singers legs. The singer had to pause his performance as the security tried to rub the individual off Harmonize. 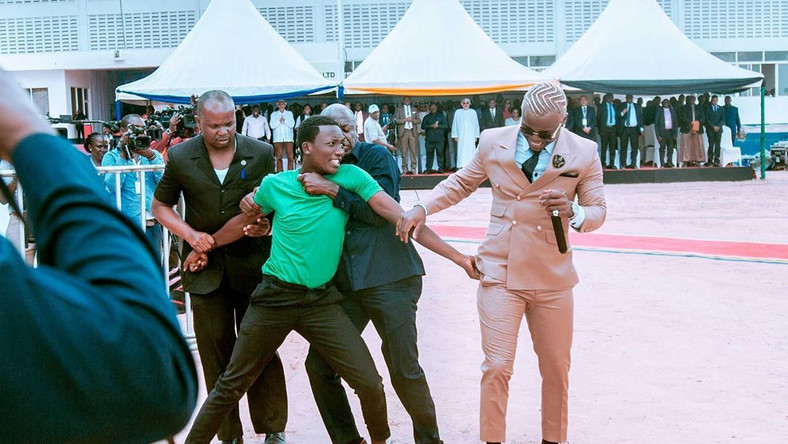 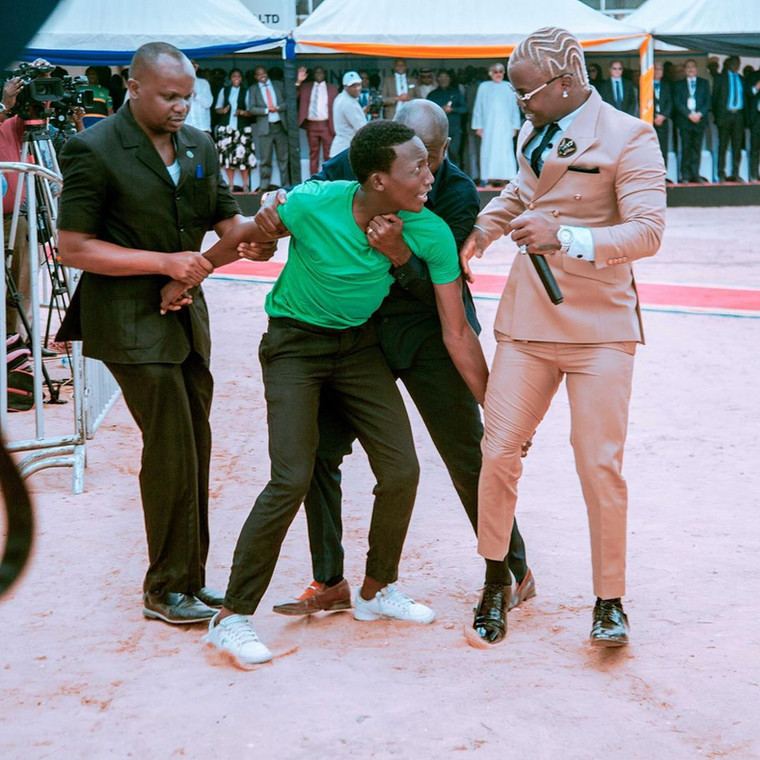 Addressing the matter, the Konde Gang CEO said that he perceived that as a blessing as there were many popular people but the fan chose to hang on him.

Alikiba Confirms His Marriage Is On The Rocks

Ezekiel Mutua on What Next Following KFCB Sacking

Nakuru Doctor Accused of Killing His Children Before...

Drama as Man is Caught Putting Eggs Inside...

Orengo Argues the Public is Right to Blame...

Pitson Details How Fame and Money...