Alikiba Talks About His Alleged Divorce with Kenyan Wife 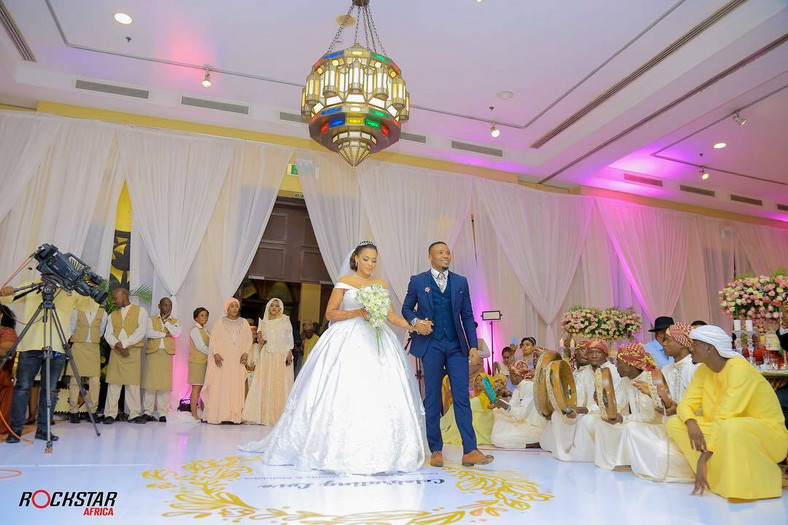 Tanzanian tabloids have for sometime now been spreading the rumor that Rockstar Africa signee Alikiba is almost parting ways with his wife Amina Khalef if it has not already happened.

King Kiba has for the first time  come out to clear the air and confirm that they have issues but it has not come to that point.

The Kings Records CEO went ahead to warn bloggers and rumor mongers against enjoying other people’s suffering.

He explained that the reason his wife was seen in Mombasa was because he was leaving on a Europe tour. He therefore took her to their home in Mombasa where she could also work since she is a professional.

The singer also praised her mother for being their negotiator when they have issues in the family.

Police on the trail of notorious car theft...